Oh, the Weather Outside is Frightful 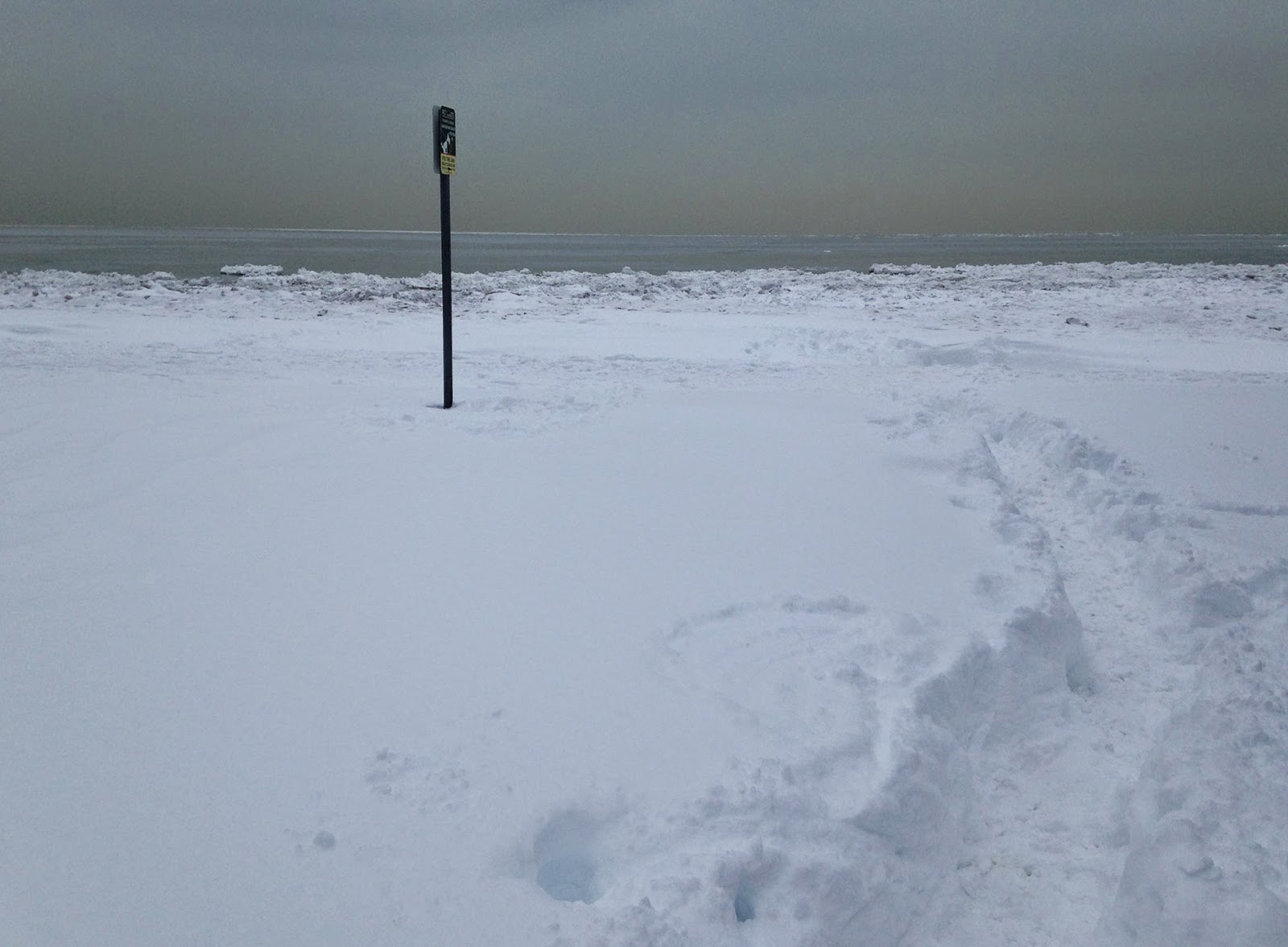 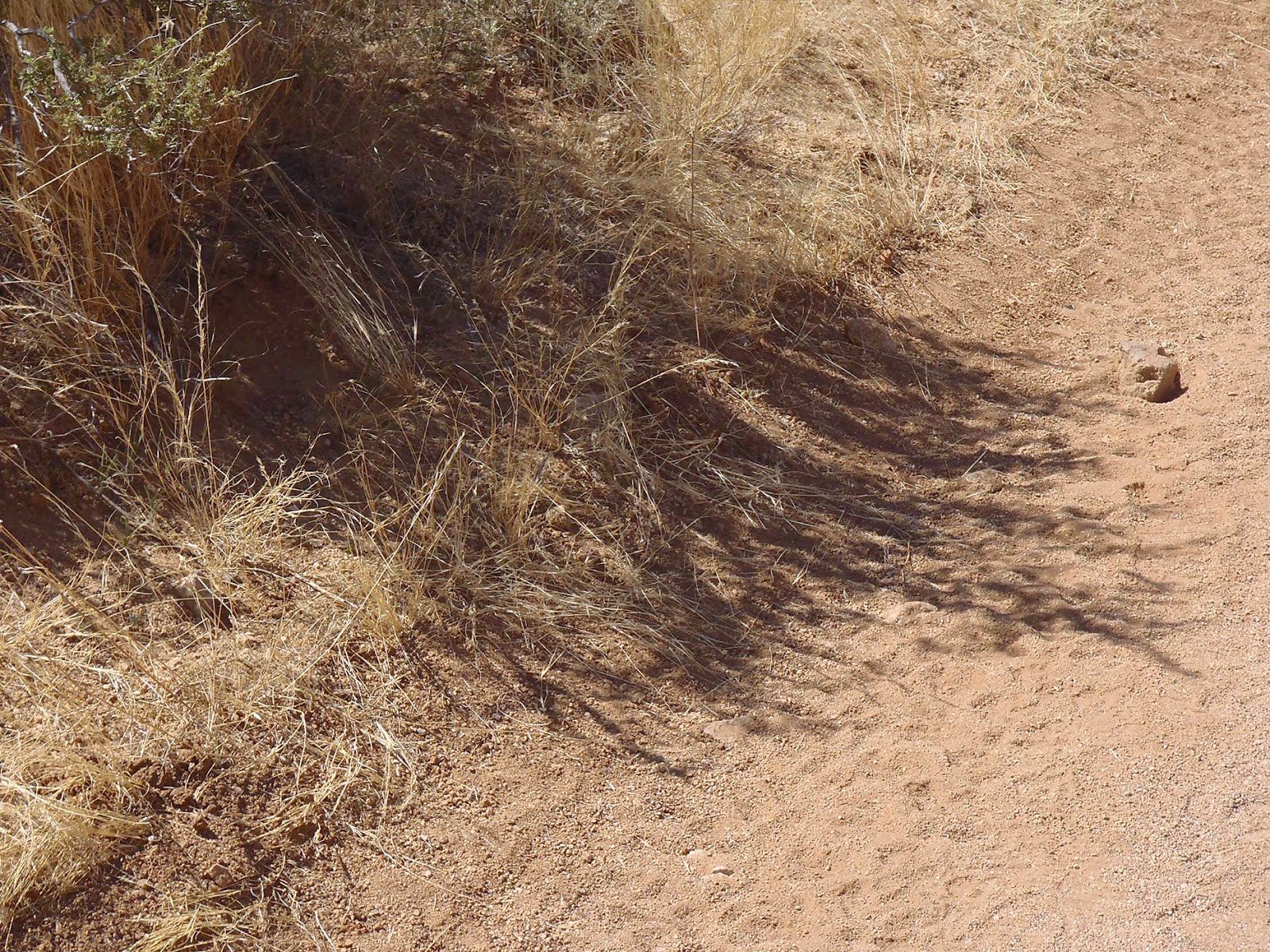 It's that time of year again . . . time to whine about the cold and snow in Chicago while training for the Bataan Memorial Death March, which takes place in March . . . in the desert. Last year was so cold (I would not have been an effective soldier during the Battle of the Bulge), that I managed only to do my long weekend training walks, not the shorter weekday ones - the ones that build momentum and body readiness. The prior year, I talked a lot about feeling disingenuous complaining about the ice and snow and looking for open bathrooms and water, while thinking about the men I hoped to honor during the Memorial marathon. Those Bataan marchers walked without food and water in the hottest part of the year in the Philippines. They didn't get to stop for bathroom breaks, nor did they get Starbucks as a reward for walking a mere 20 miles or so; they walked 80.

During this, my third year of training, I feel more philosophical about my physical discomfort - not beating myself up because I have warm clothing and resources my grandfather and his colleagues lacked. I'm using the solitude of my walks, short and long, to meditate on what my role is in life - certainly not that of a battle-weary soldier - but of a person who I hope has something to give, just by my example.

And yes, that's me in the purple windpants, orange jacket, and pink down vest - because it's wicked cold out there.
Posted by Scottie at 11:04 AM